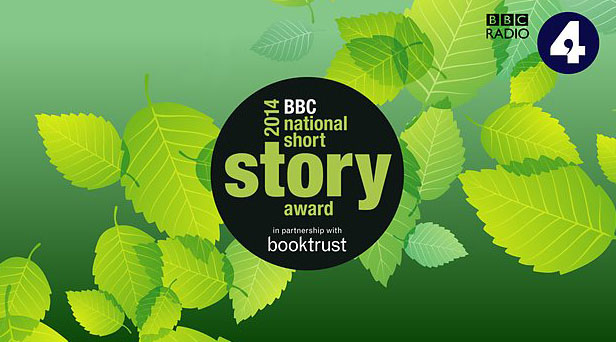 Rose was shortlisted for the BBC National Short Story Award 2014, read her interview with the BBC below:

How does it feel to have been shortlisted for the BBC National Short Story Award 2014?

It feels familiar. I’ve been shortlisted before and not won it. But the award is an honourable and generous prize. I’m very glad that it exists.

Can you give us a bit of background to your shortlisted story? What inspired you to write it?

It seems now to be understood that loss is the number one cause of depression. In this story, I wanted to explore what happens to a young woman in the 1960s, (when women far more willingly enslaved themselves to men than they do now) who is damaged by the loss of a transgressive lover and who turns this damage into fleeting celebrity and fame, which wound her afresh. It’s quite a harsh story, well-matched to our harsh, sex-and-celebrity-obsessed times. But in it I’m also reflecting on modes of healing and on the power of human kindness. Rosalita is the ‘conscience of the story’ She comments on Beth’s ‘small brain’. Beth and I were brought up to believe our lives would be defined by marriage.

The story will be read by an actor and broadcast to Radio 4 listeners. Have you thought about what your character’s voices might sound like? Do you have a particular voice in your head?

There should be a female narrator. She needs to be able to capture the lightness in the young woman’s voice and the gravitas and Portuguese accent of the character of Rosalita, who is both the listener to and the conscience of the story.

How does writing stories differ from writing full length fiction, and what d’you enjoy about writing in the genre?

The short story is a perilous form: it must say something profound, while being confined within its own shortness. It’s almost as difficult to pull off as good poetry. It took me a long time to understand how to master the form, but now I’m deliriously energised by each short story challenge. Yet, still, when I’m working on a short story, I get the day-to-day feeling that I’m about to drop into an abyss.

Which short story by another author have you recently discovered and would recommend?

None, really. I have to avoid reading other people’s short fiction when I’m working on my own; I don’t want to risk being infected by badness or demoralised by brilliance. The best contemporary short story writer than I know is – no, not Alice Munro – but Annie Proulx. American writers down the years – from Washington Irving, through Poe, Melville, Mark Twain, Hemingway, Eudora Welty and Scott Fitzgerald to Bernard Malamud, Flannery O’Connor, Philip Roth and John Cheever – have an instinctive flare for this vertiginous form