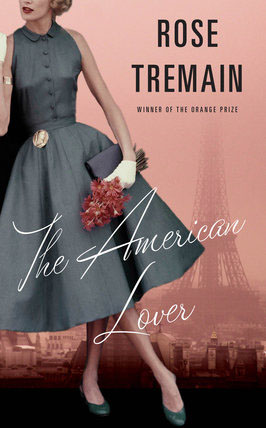 Loneliness and lust eddy through the pages of a dexterous collection of short stories by Tremain (Merivel, 2013, etc.). It opens with the title story, in which a British teenager, Beth, is seduced by an American photographer named Thaddeus, a man her father’s age, in 1960s London. He takes her to Paris, where they stay in a skimpily furnished apartment overlooking Montparnasse Cemetery and go to bed with a woman named Fred. Back in London, Thaddeus vanishes [13] just as Beth realizes she’s pregnant. After an abortion, she turns their affair into a roman à clef that brings fame and fortune but no closure. The written word proves altogether more potent in “The Housekeeper,” which imagines a passionate relationship between “Miss du Maurier” and one Mrs. Danowski, the fictitious inspiration for Rebecca’s Mrs. Danvers. Years later, living slenderly in a room by the sea, Danowski reflects on how she’s been shaped by du Maurier’s decision to make a villain out of her: “I think I am probably frightening to look at, ugly in fact, as ugly as she made me in the book.” Lost love of all varieties drives other stories, too. Debt forces a man to sell the apple orchards he grew up among; a war widow is forced to part with her only child when her in-laws pay for a posh boarding school; an adolescent girl observes her friend stride on ahead toward adulthood without her. Throughout, melancholy is offset by Tremain’s worldliness, her quick wit and the sheer joy that’s to be had from characterization as deft as this: “She was a stumpy little person, optimistically named Patience.” Wholly enthralling, these stories gleam with human desire and malice and hope as they move between Tolstoy’s Russia, World War II France and present-day London.